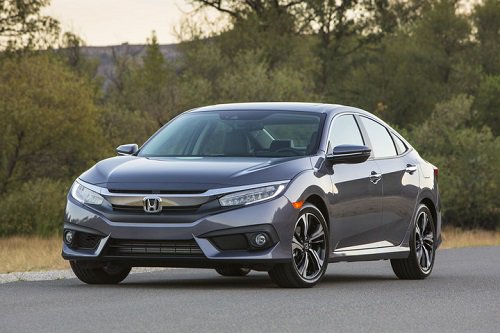 Achieving the President’s Award requires a year long commitment to attaining excellence in the areas of customer satisfaction, sales, training, and facility image. More than 1,000 Honda dealerships participated in the 2013 program, with 173 earning dealership honors.

“At Honda, we have a passion for excellence that serves as the driving force behind everything we do for our valued customers,” says John Mendel, executive vice president of automobile sales for Honda. “The President’s Award was introduced in 1995 as a way to challenge our dealerships to achieve the exacting standards Honda established for the brand. Throughout the years, the criteria have been altered to ensure we remain industry leaders in customer service and satisfaction.

“It is a privilege to honor Galpin Honda with the distinguished President’s Award. I invite you to visit its showroom to experience firsthand the benefits of working with one of our award-winning dealerships.”